Here you’ll learn what tasty flavors to expect when cooking with our concentrates, as well as a dish idea for each concentrate you might not expect!

Beef Gravy: Onions, mushrooms, and and delicious beef broth. You’ll be asking for some mashed potatoes to go with your gravy, instead of the other way around. 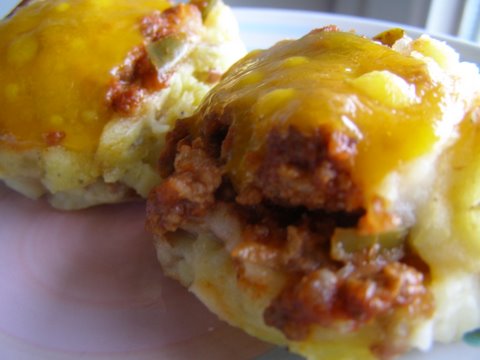 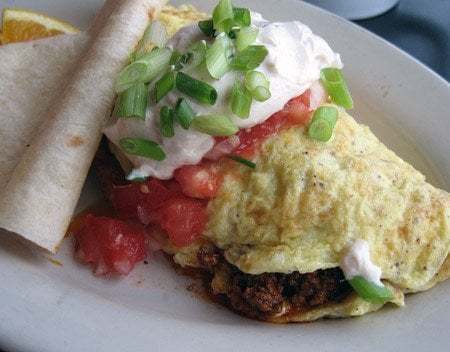